"In the beginning and in the end, it is the cry - the cry of love and life, of despair and death, and of passion and music that is SANTANA." - Carlos Santana, 1969

Unlike any other artist, Carlos Santana has created a successful fusion of latin, rock, jazz, blues, soul and more. From the electrifying breakthrough performance at Woodstock in 1969 to the recent smash hits of the albums "Supernatural" and "Shaman", SANTANA's music has appealed to multiple generations of fans, transcending age, ethnicity and genre-creating the music that has become the soundtrack for the world. 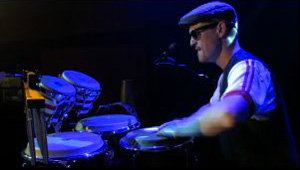 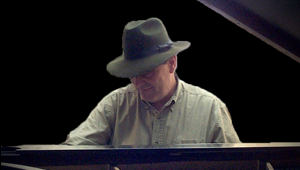 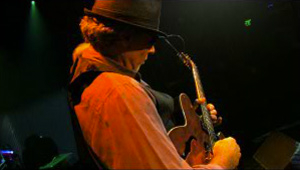 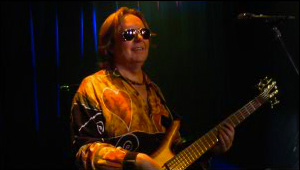 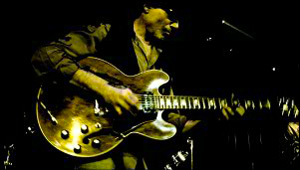 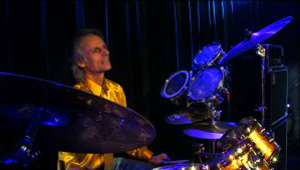 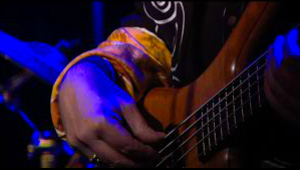